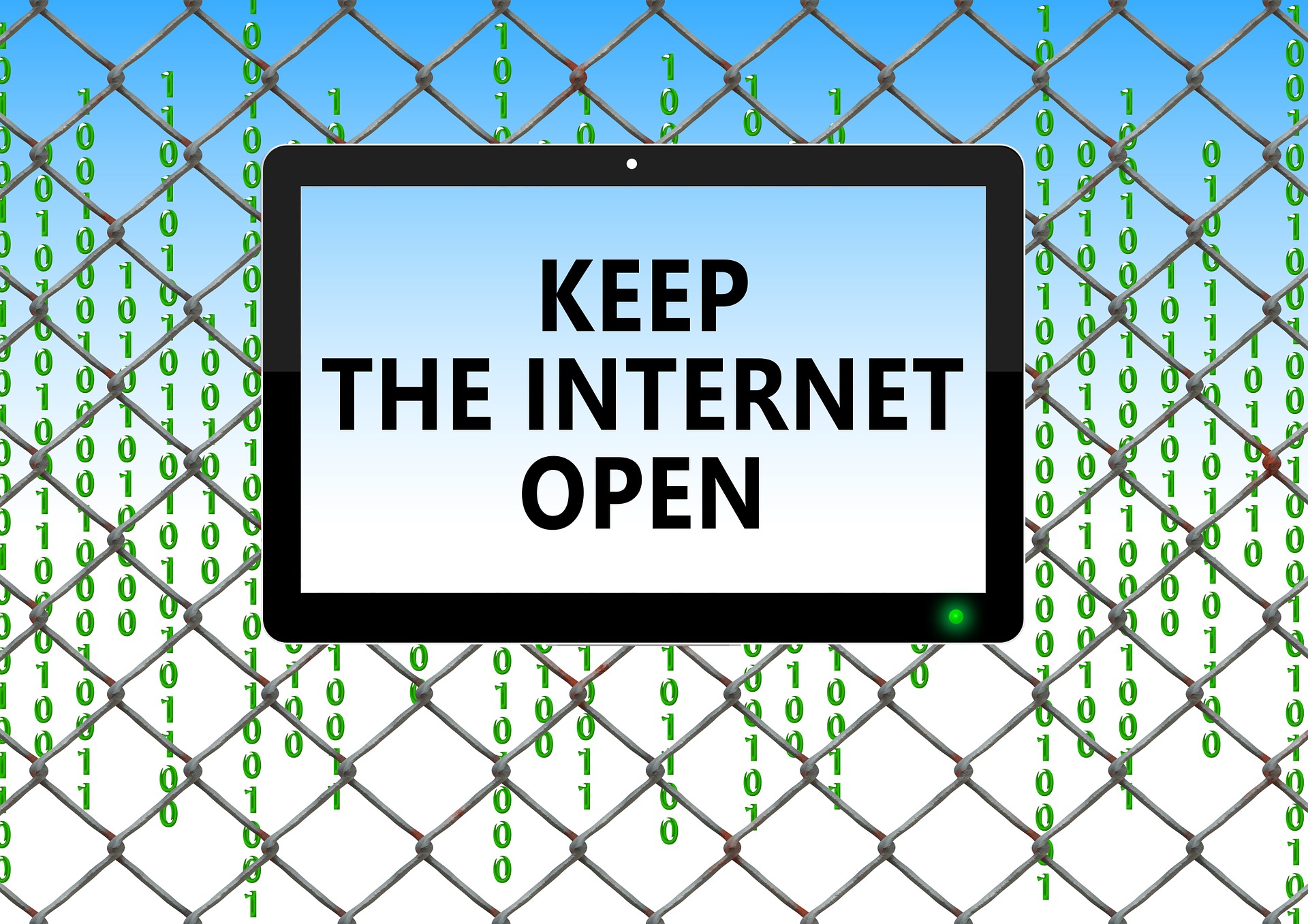 To anyone using the Internet at all over the last few months “Net Neutrality” likely sounds familiar. I know lots of people chalk that up to a “geek thing” and not something that they need to pay attention to. That couldn’t be further from the truth.

The idea of Net Neutrality is to keep the functionality of the Internet a raw information source. As it stands at the moment everyone in North America enjoys virtually unfettered access to anything that they wish to see on the Internet. In the absence of Net Neutrality the speed at which content arrives to you could be determined by your Internet Service Provider (ISP).

Let’s imagine for a moment that you’re someone who frequents a particular social media site, Facebook for example. In the absence of Net Neutrality it’s possible for you to have signed up with an ISP who has a partnership with Pinterest but not Facebook. Because of that partnership that ISP could ensure that any visits you make to Pinterest are speedy and all content loads efficiently. Under the terms of their agreement with Pinterest your ISP could be required to ensure that any visits made to Facebook result in a much slower experience. Content providers who have not paid accordingly would be restricted to a “slow lane”.

A world without Net Neutrality can cripple development of new technologies. Think for a moment that your business has a phenomenal new competitor to an existing technology. If the existing technology company has the monetary resources to allow their website to be accessed faster by users then they have an unfair advantage against your newly launched company. Even a vastly superior technology can never gain a foothold due to unfair Internet delivery practices. The world remains unable to use this new technology unless it is first sold to a larger, existing company.

Keep yourself apprised of Net Neutrality laws and how they might impact you and your business. 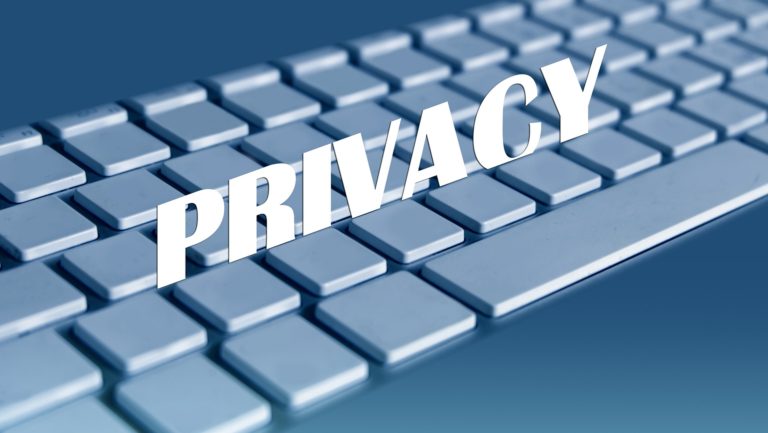 With the holiday season just passed, I would expect a lot of people now have new electronic devices in their hands. While getting new devices set up is considered a pain for many folks, making sure that they’re set up securely is growing increasingly important. A shiny new mobile phone is a joy to behold…